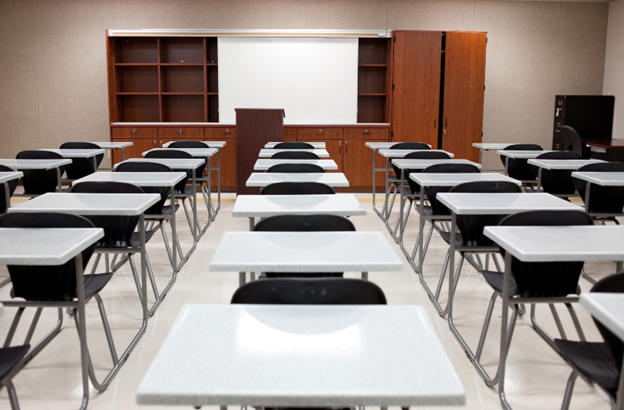 Looking back on U.S. progress

We often hear that it is important for us to know and learn from our past. Taking that idea, we bring you highlights from an encouraging article that looks back 20-30 years to identify why U.S. schools made so much progress back then. Perhaps our reflection can help us identify some best practices and hope as we prepare for the analysis, reporting, and explanation for test results we will soon receive.

We look forward to additional insights into the pandemic’s impact on these trends with a hope that we can return to a positive educational trend that includes ample and equitably allocated resources and a fair and sensible accountability system.