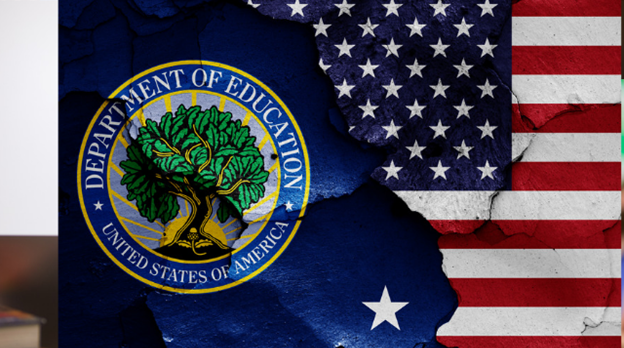 By Dr. Elda GarciaDecember 5, 2022No Comments

Conservative parent groups filed a contentious lawsuit against Education Secretary Miguel Cardona, causing the U.S. Department of Education abruptly disbanded the parent council that was created to included families in federal decisions about the pandemic recovery effort. The department announced the council in June, with plans for an initial meeting before the new school year. Parent representatives were expected to share their experiences with remote learning and thoughts on how to help students get back on track academically and emotionally. The opposing parent groups claim Cardona picked members to serve on the council who only represented liberal-leaning organizations.

Our testing community’s calls to action have included more transparent processes, committe diversity, and parent involvement. As such, this update is extremely important to note, as we prepare our related efforts locally: