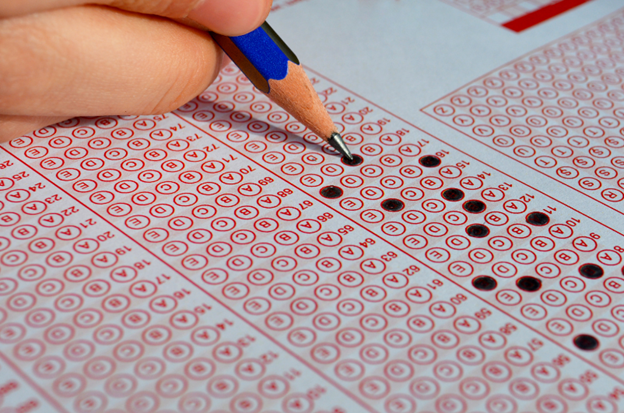 The price we pay for tests

It is a well-known fact that the latter part of every school year is inundated with state-mandated testing. Testing that should measure whether students have met their states’ standards for learning. As states across the nation explore innovative approaches to testing, they must also consider the economics of it all. How much every opportunity costs often determines whether or not it is seized. Here are some points that must be considered from a recent post from Jason Dougal, the president and chief operating officer of the ​​National Center on Education and the Economy:

The cost of tests