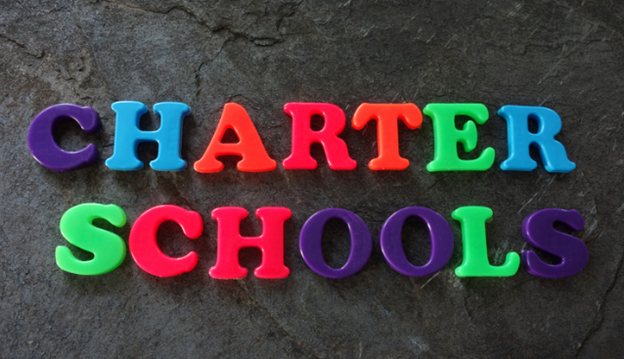 As states across the nation work to embrace innovations that resuls in learning recovery and increased opportunities for students, many are faced with critics and opposition. NATP continues to monitor these trends for opportunities to raise awareness and seize opportunities to learn. See highlight below of opposition for charter schools in Texas: