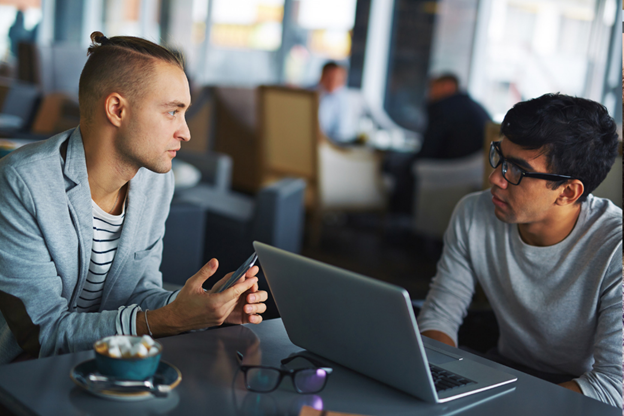 The California Department of Education (CDE) rolled out a major update to its CALPADS, the California Longitudinal Pupil Achievement Data System. It is the state system that stores much of the student information required by the state and federal government, including attendance, courses taken, test results and accountability data. Unfortunately, the CALPADS glitches caused data errors and disruptions of the administration of the state’s Smarter Balanced assessments. Get the highlights below: