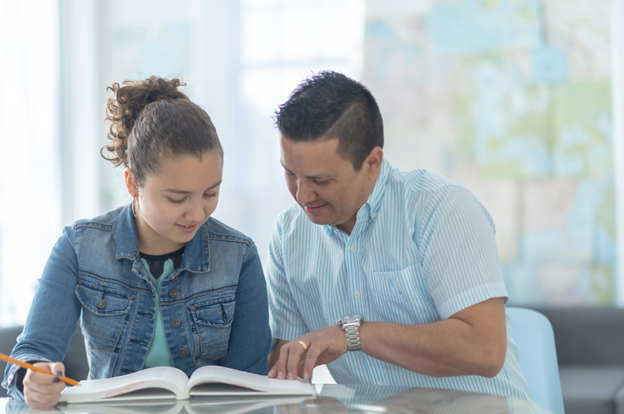 With testing in full swing in most states and winding down for others, many questions remain. What’s the latest? Who is testing and who is not? What do parents think? How actionable will the data be?

Get some answers and recent article highlights below:

Who is Testing and Who is Not?

What of the Data?