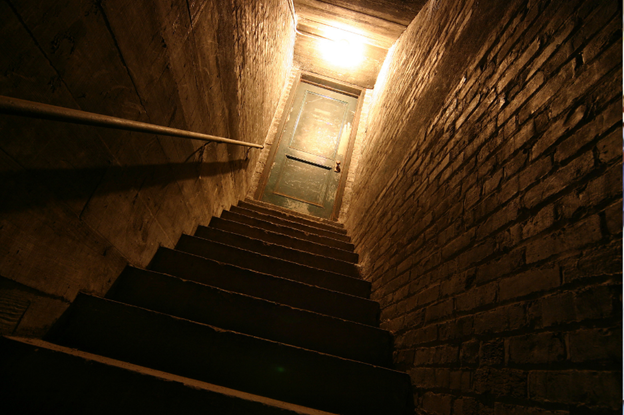 By Dr. Elda GarciaSeptember 29, 2022No Comments

Countless reports have come in confirming that distance learning worked for some, but not for most. Although some reports found that some special education students preferred distance learning for issues like working on their own pace, under less pressure, and less destractions, others maintain that it left lots of students with disabilities far behind. Advocates say moving their recovery services online could make things worse.