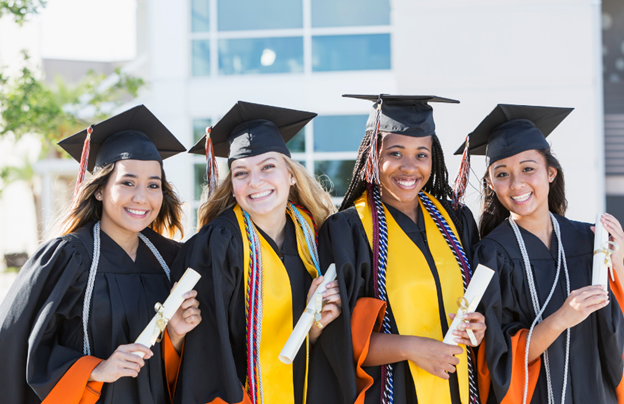 During the pandemic, many universities loosened entrance requirements. Due to limitations in testing opportunities and pandemic-induced stress, many found it best to suspend or eliminate the pressure of entrance exams. Some Texas public universities were among those who made college admission tests optional. They have committed to accepting students who do not submit SAT or ACT standardized test scores. Could test-optional policies be here to stay? See highlights below:

Who has not extended test optional policies?