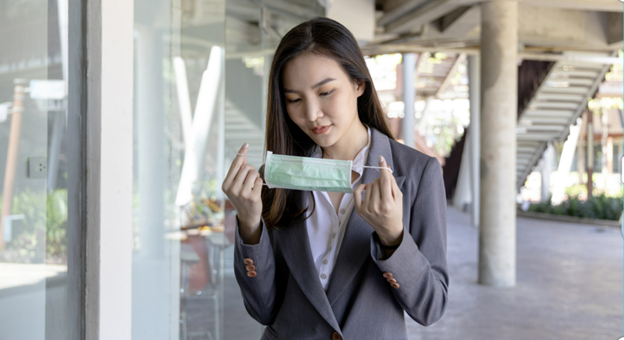 Schools continue to struggle with staff shortages ahead of testing

By Dr. Elda GarciaJanuary 6, 2022No Comments

Testing coordinators are working to prepare for spring testing (or at least they were). The holiday break has resulted in a surge in positive COVID cases nationwide. As a result, school closings are accelerating across the U.S. due to teachers and drive staffing shortages. NATP will continue to monitor these nationwide trends, which will inevitably strain our educational system and in turn affect our spring testing plans.

Here is a glimpse of what we are seeing immediately post-holiday:

Where we are at