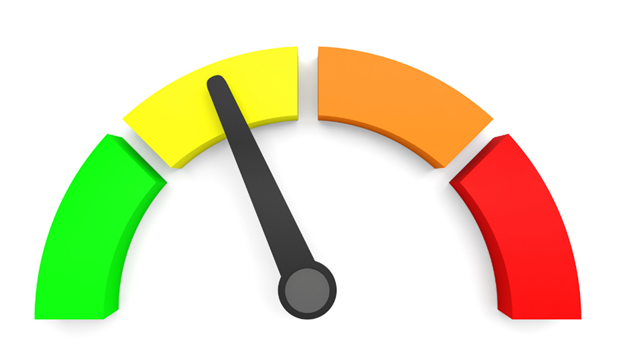 School accountability set to restart after a 2 year pause

School accountability has long been under fire, but it was the pandemic that actually forced a bold move to pause it! For the 2019-20 and 2020-21 school years, states did not have to use the results of standardized tests to identify schools needing help. Now, the U.S. Department of Education is insisting that states resume that approach, which may prove challenging. Catch a glimpse of what the restart means:

The tie to funding

What can we expect?