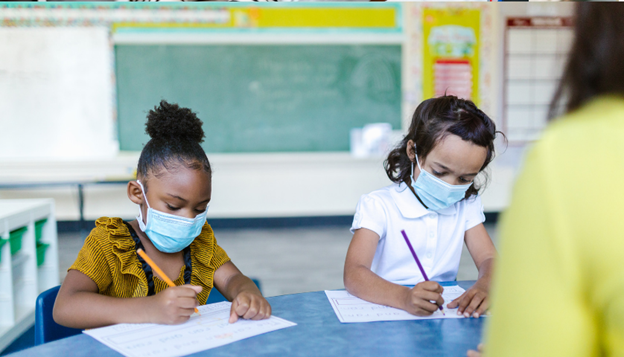 Enrollment has declined in school districts nationwide since the onset of the pandemic. The pandemic accelerated enrollment declines in many districts as families switched to homeschooling, charter schools and other options. Additionally, other students moved away or vanished from school rolls for unknown reasons. The declines appear to be persisting and it is raising concern for schools, particularly bigger school districts. Here’s why: (read on testing coordintaors because it concerns you too!)