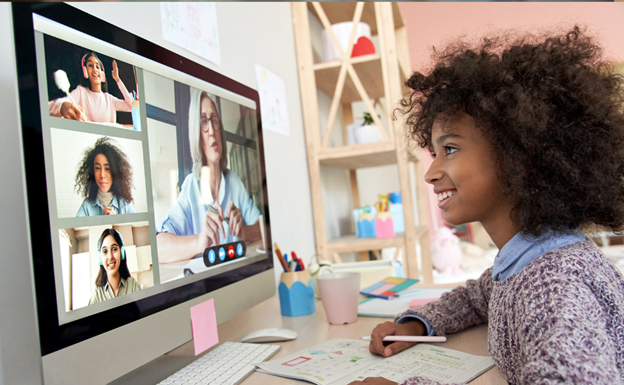 New York has announced that it will be launching two ‘full-time’ virtual schools as part of the solution to high rates of chronic absenteeism and re-engaging students in the wake of pandemic disruption. Schools Chancellor, David Banks, stated, “’I believe that virtual learning is here to stay whether or not we have a pandemic”. Here’s what went into it: