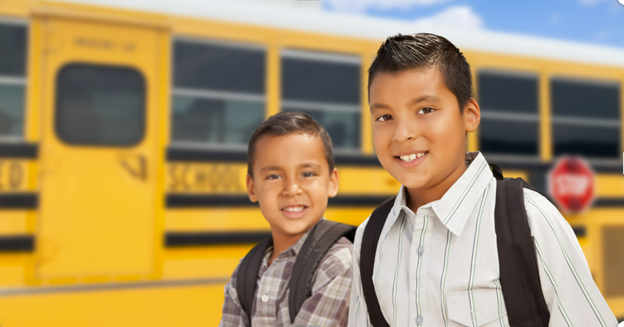 New Mexico will not release test results due to low participation

By Dr. Elda GarciaOctober 5, 2021No Comments

New Mexico will not be releasing Spring 2021 summative test scores due to low participation. School official stated that only 10% of their students participated, resulting in data that they said is not comparable between schools and districts. They add that data collected cannot be used to make definitive statements on student learning during the pandemic.