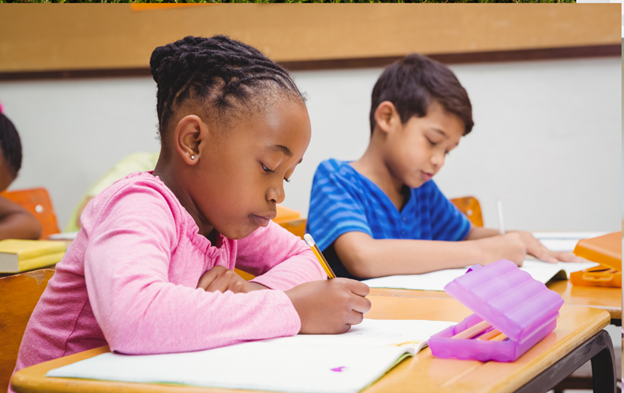 Mississippi, one of America’s poorest and least educated states, has shown great gains across the last decade. Longtime State Superintendent Carey Wright transformed the state’s school system through intense work, at the state and classroom l evel by raising learning standards, overhauling reading instruction, and reinventing professional development. Let’s take a look at how far they have come under Superintendent Wright’s leadership and their next steps as she moves into retirement at the end of the month: