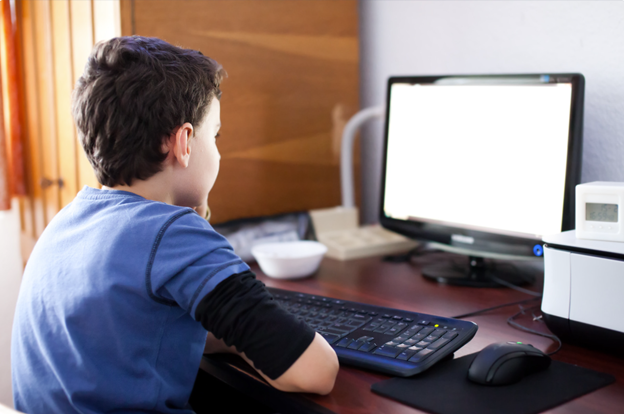 One of the largest school district in the country reports below grade level student test scores. This may serve as a data analysis warning for testing professionals nationwide. See key research findings below:

What About the Data

“Students have not had the opportunity to learn. They didn’t have learning to lose. They were just not finished doing the learning that we would expect, given the circumstances of the past year.”