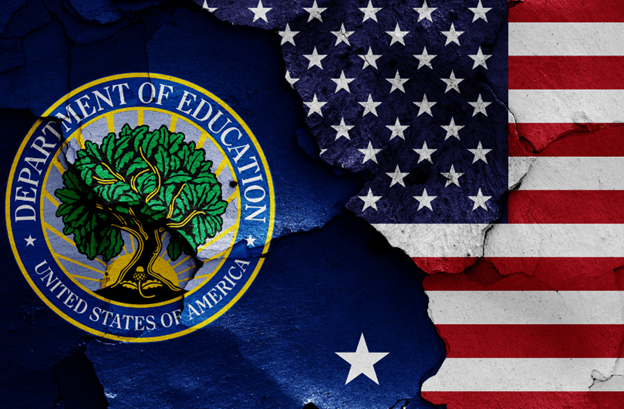 Education Secretary Miguel Cardona has made inequity in the K-12 system a priority. But the response has varied in levels of sincerity across the nation’s more than 13,000 school districts. Here are the highlights:

Who is heading the call