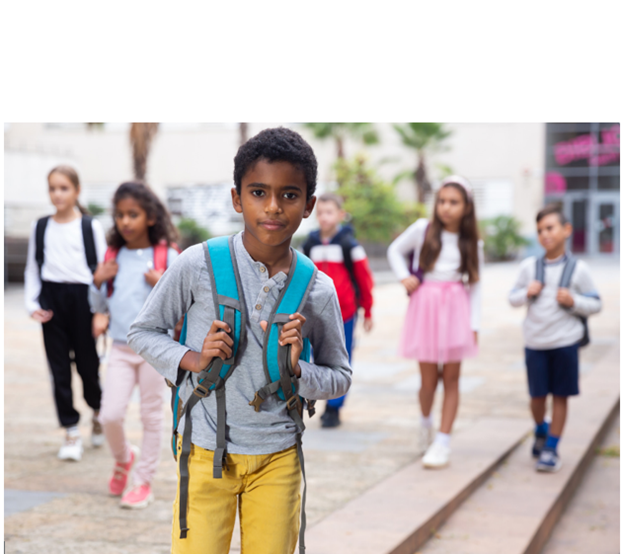 Chicago Public Schools to reopen after 5 days of no schooling

Today marks the fifth straight day most Chicago Public School students have been out of class and without instruction. This speaks to the complexity of local administrative decisions that impact our schools and testing programs. Teachers unions, like the one in Chicago, often become extremely active in support and against certain issues, in this case the pandemic and related safety concerns. The assessment community is no stranger to these situations as many teachers unions often speak out regarding testing and accountability issues as well. Either way, it is imperative that our testing professionals keep current on stakeholder issues, positions, and their district’s decisions and responses. This will ensure we prepare for testing accordingly.

Full details of the deal will be released after the agreement is ratified by the full CTU membership.