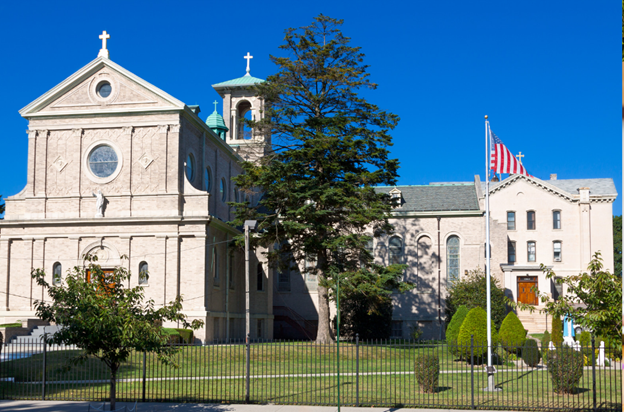 The pandemic discriminated against no one. Its impact was felt across the nation and related issues including enrollment and academic performance are very real for us all. Enrollment has been an issue NATP has monitored closely and reported on regularly. Declines in student enrollment have been seen in many states and seem to be consistent for public, private, charter, homeschool, and now Catholic schools are added to the list. Why is this important for testing coordinators to monitor? Because this means tens of thousands of students have gone somewhere, so they very well may end up in your school districts. The highlights below will help ensure we are all a bit more informed abou the trend and prepared to receive them, as needed: