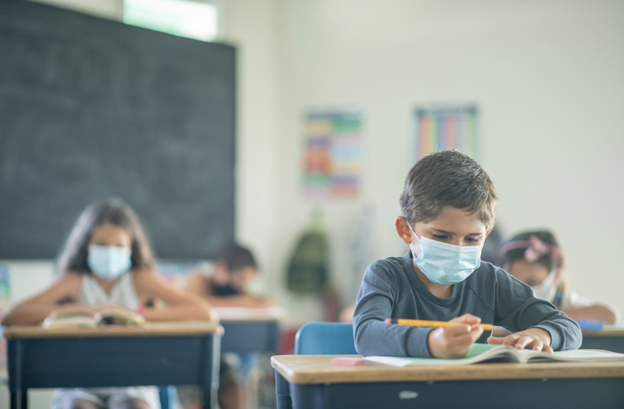 California local assessments may be an option if statewide tests aren’t viable during pandemic.

Highlights include the following: